in the world around us and in our collections of antique botanicals.

Ferrari used unfurling ribbons to identify the lemons, limes and oranges he depicted in the mid 17th century in the earliest book devoted to citrus.

Volckamer took up the citrus theme again a half a century later but included fascinating details of European gardens and palaces.

Hill's work was fittingly entitled Eden; or, A Compleat Body of Gardening with 60 engravings of plants illustrating his instructions for “the art of constructing a garden for use and pleasure.”

In 1839-43, Berlese worked with a team of talented engravers to create the definitive monograph on camellias.

Thornton put a new spin on botanical illustration with his romantic and exotic settings.

Nineteenth century periodicals were created with beautifully engraved prints of flowers such as the work we feature by Penelope of Maandwerk. 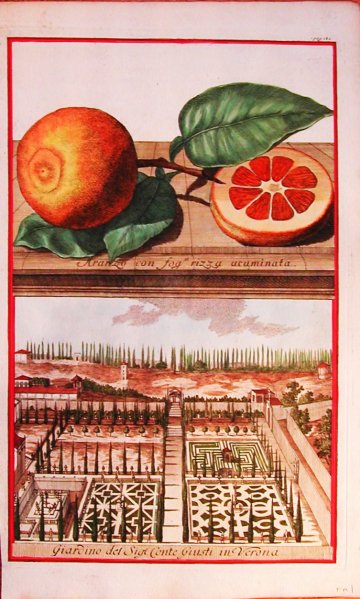 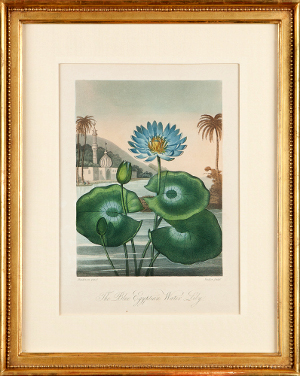 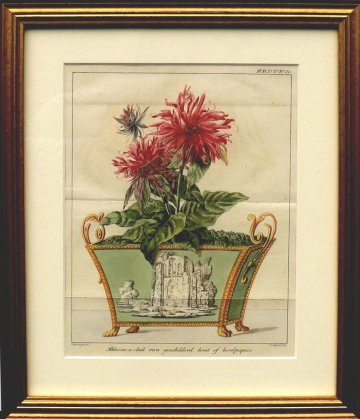 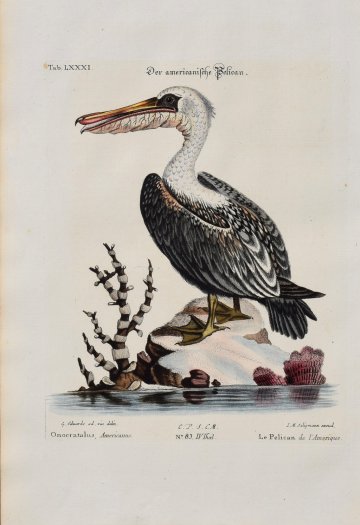